An 8 year old pure malt, other examples of this whisky declair it to have been produced by The Ladyburn Distillery Co... though the reference is absent from this bottle.

Given this is 1990s or later and stated to be 12 years old, the timeline doesn't quite match up with Ladyburn which was dismantled in 1975.

It is possible that there are proportions of Ladyburn as well as some younger whisky from another distillery, or that the age was under declared for some reason. 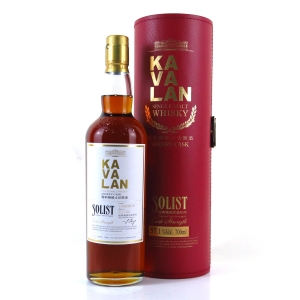 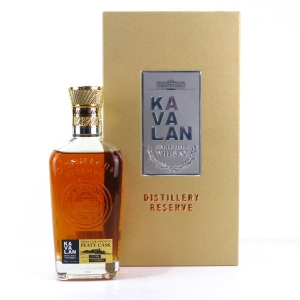 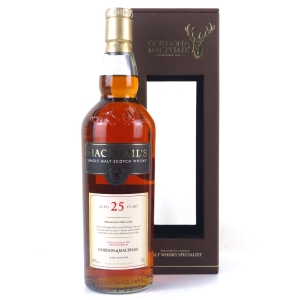 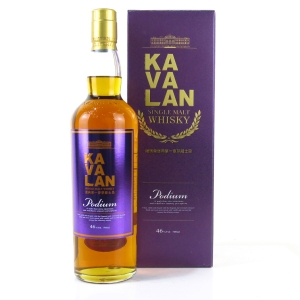