Brora closed in 1983 and over the years has contributed to 13 different Rare Malt Selection releases. 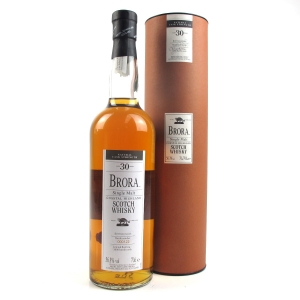 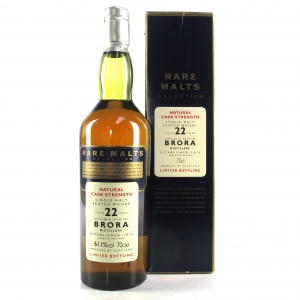 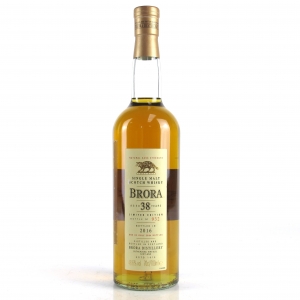 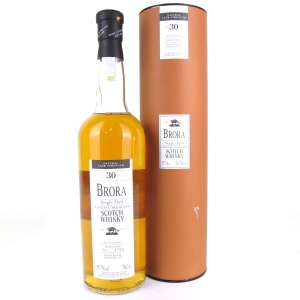