A set of 6 special release rums, bottled to celebrate the 70th anniversary of renowned Italian importers and bottlers, Velier. Each bottle features artwork from Warren Khong, who has also collaborated with Karuizawa in the past.

Please note there will be a shipping charge for 6 bottles. 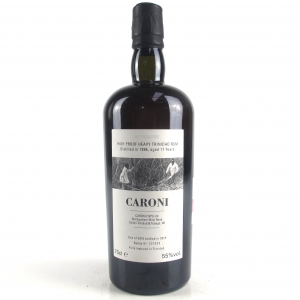 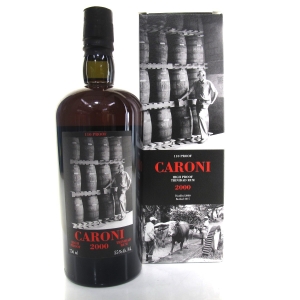 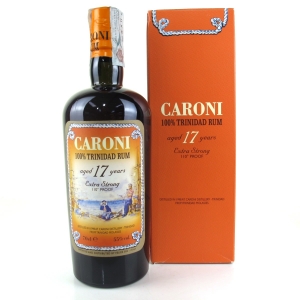 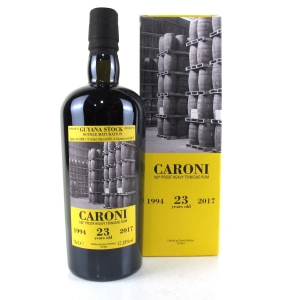