This limited bottling was blended by Ichiro Akuto, this is a combination of a 40 year old Scottish malt and 45 year old Karuizawa.

One of 677 bottles produced 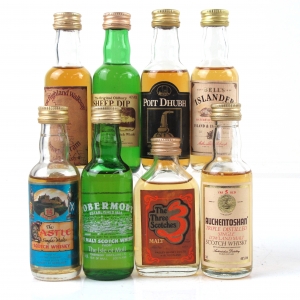 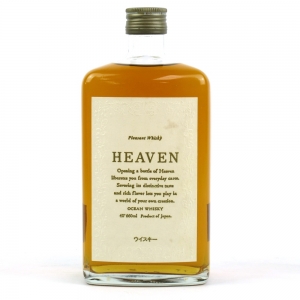 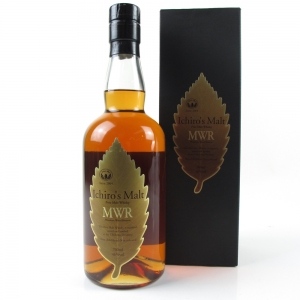 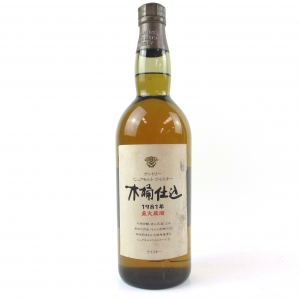