Hennessy was established in 1979 and quickly became known as one of the World's most reknowned Cognac producers.  The Paradis is a blend of pver 100 eaux de vie from ages between 30 and 100 years old.

This release is from the 1970s/1980s and is presented in an elegant decanter and box. 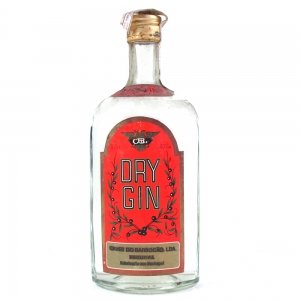 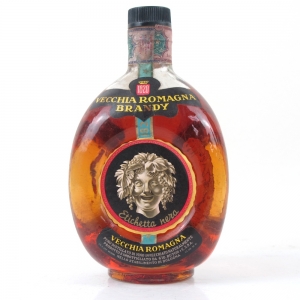 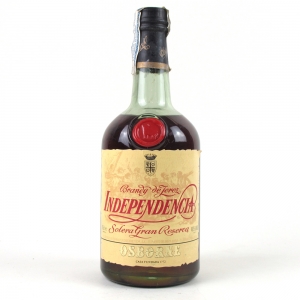 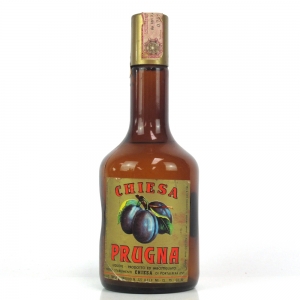