The original release of Yamazaki sherry cask, released back in 2009.

Matured in Oloroso sherry casks for between 12 and 15 years , the 2013 bottling recently won 'Best Whisky in the World' according to Jim Murray and his Whisky Bible.

Please note the condition of the box. 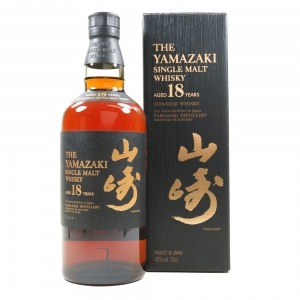 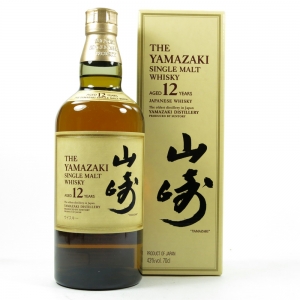 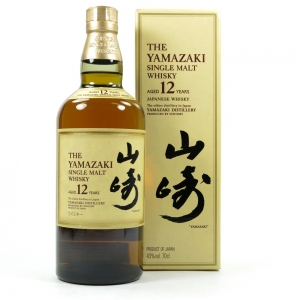 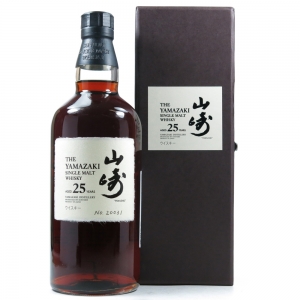