Back in 2003, Inverleven distillery was dismantled, some copper stills and distilling equipment were loaded to a boat which then travelled past Faslane (home of the UK's nuclear arsenal).

The CIA got involved and began to investigate Bruichladdich for producing Weapons of Mass destruction. Bruichladdich smelled opportunity and got the media involved. This was released during the ensuing fee publicity. 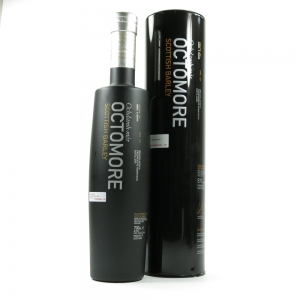 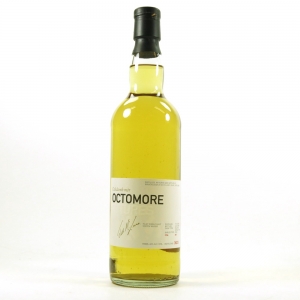 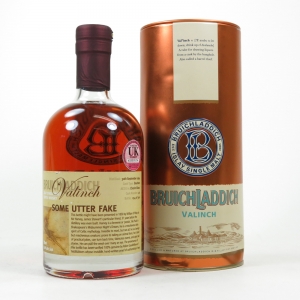