The only red-wine producer outside the Haut-Médoc classified in the Bordeaux Wine Official Classification of 1855, the premier cru Château Haut-Brion, and also includes all of the châteaux listed in the 1953/59 classification of Graves fo which La Mission-Haut-Brion is one.

La Mission-Haut-Brion is situated just across the road from Haut-Brion in the commune of Talence in the southern suburbs of Bordeaux. This bottle predates the unifiction of ownership in 1983, when both properties came under the same ownership, Domaine Clarence Dillon S.A. La Mission-Haut-Brion's vineyards (Cabernet Sauvignon 48%, Merlot 45%, Cabernet Franc 7%) lie on a large (up to 18 metres deep in places) gravel bank interspersed with clay. The wine is fermented in temperature-controlled, stainless steel vats and then matured in oak barriques (100% new) for 18 months.

Please note general condition of this bottle, including labels, fill level and seal. 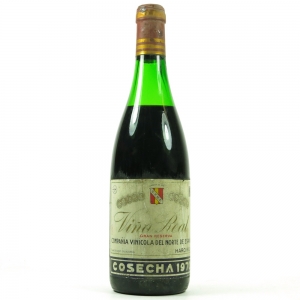 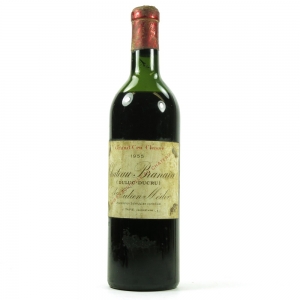 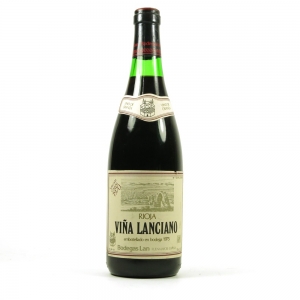 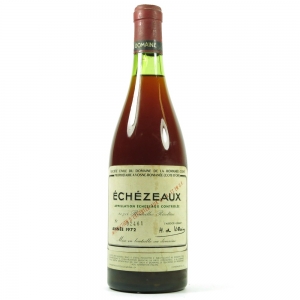