Bowmore Devil's Cask batch #1 was released in October 2013 and quickly sold out.  Following the success of the first release a second followed exactly a year later in October 2014, as expected the second release sold out faster than the first. Only 6,000 each batch were released, containing whisky matured exclusively for 10 years in first fill sherry casks.

October 2015 saw the third batch released, this one had no stated age and  there was no total number mentioned.

This lot combines all three batches.

Please note there will be a charge for shipping three bottles. 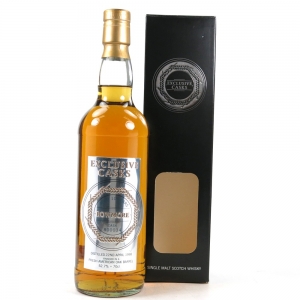 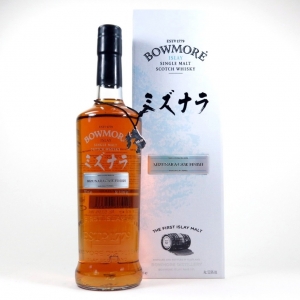 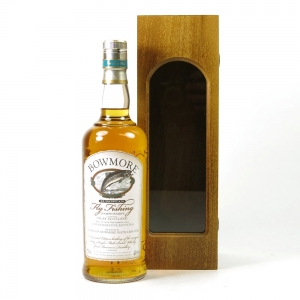 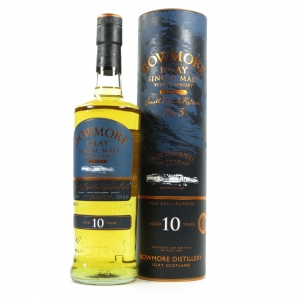