Royal Brackla was only released once within the Rare Malt series, distilled in 1978 and bottled in May 1998, as a 20 year old.

Please note the condtion of the box. 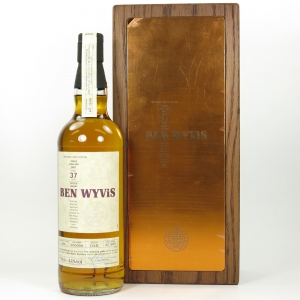 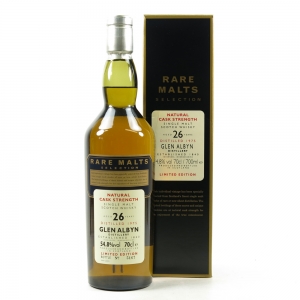 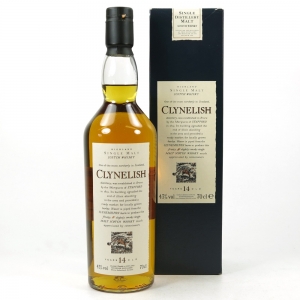 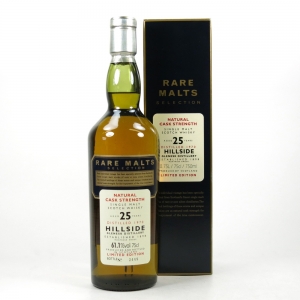