The Dutch family Niepoort emigrated to the Douro valley in the 18th century, Dirk Niepoort now runs the firm, with a dedication and enthusiasm that has made him one of the most popular figures in the wine trade. Niepoort was formerly more well-known for its Colheita wines, the vintage tawny Ports that are not often exported.

The company used to buy all its grapes from small growers but since the end of the 1980s, Niepoort has invested in their own quintas. In 1988 it purchased Nápoles, followed by Carril in 1989 and Quinta do Passadouro, an estate made up of four tiny quintas, in 1990. 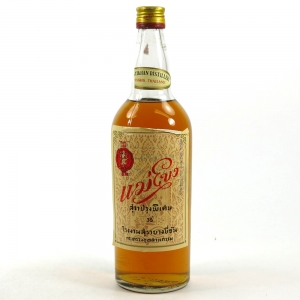 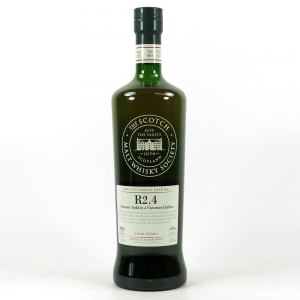 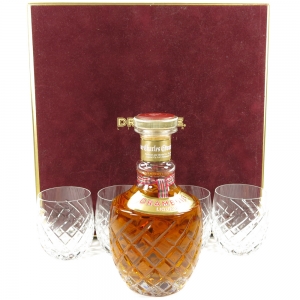 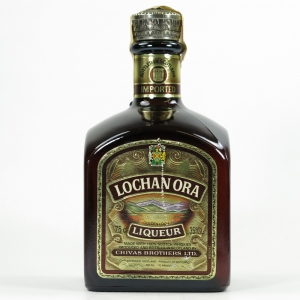