They release several other limited annual releases including the Bourbon Barrel.  This is also a 2013 bottling from Yamazaki and offers an excellent contrast to the now highly sought after Sherry Cask. 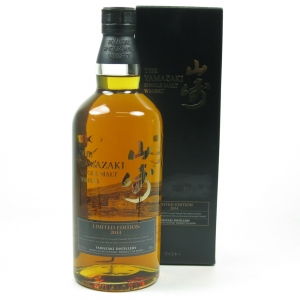 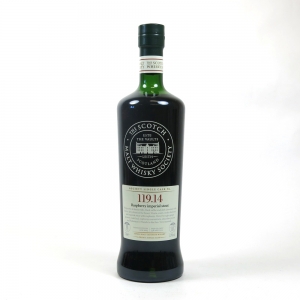 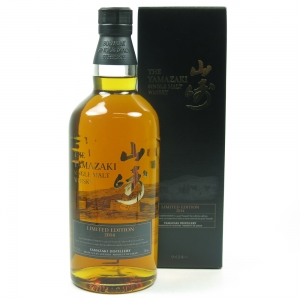 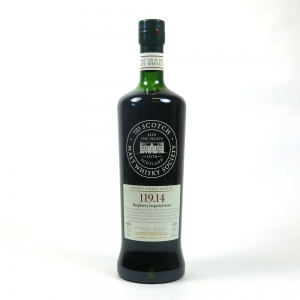