A highly sought after bottle of Lagavulin, the oldest official release until the 37 year old from the same vintage came along.

Distilled in 1976 and released within Diageo's Super Premium selection back in 2006. 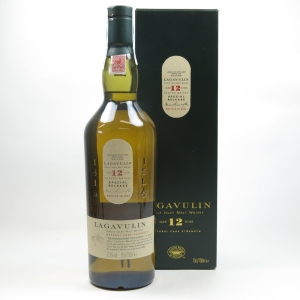 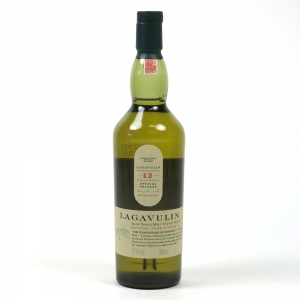 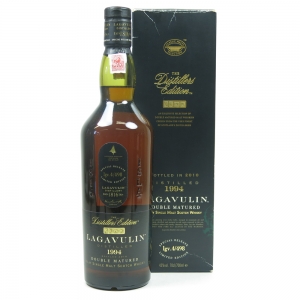 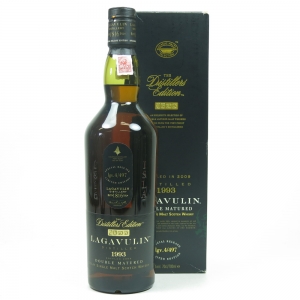