Arguably the most desirable/collectable bottle of Macallan, released in 1996 to mark the 35th Anniversary of Private Eye magazine.

The screen-printed label has been designed by the infamous Gonzo artist and Illustrator of Private Eye magazine Ralph Steadman.

The vatting used in this whisky included one cask from 1961 (#1580) amongst other casks and a total of 5,000 bottles were released. 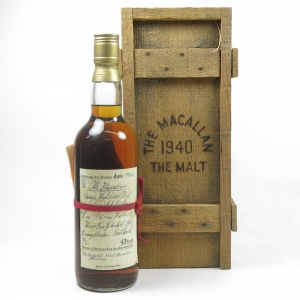 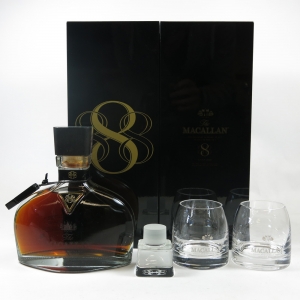 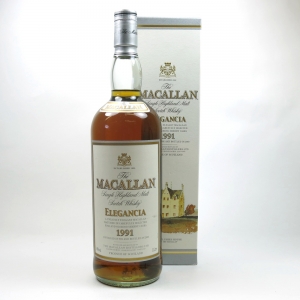 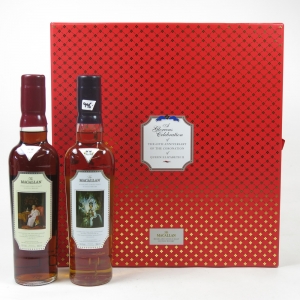