The latest release from Ardbeg in connection with the North Highland Initiative (NHI) a charity which helps rural communities across the Northern Highlands.

This new and elegantly packaged Ardbeg is a combination of first fill and refill ex-bourbon and ex-sherry casks.  Please do not mistake this Kildalton for that which was released in 2004, 10 years ago.

Only available at Ardbeg distillery for the time being before being sold online via their website and released in very limited quantities in Germany and Sweden. 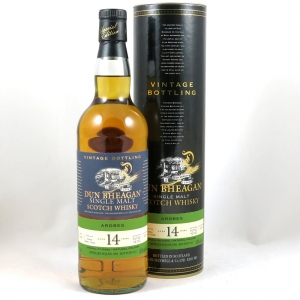 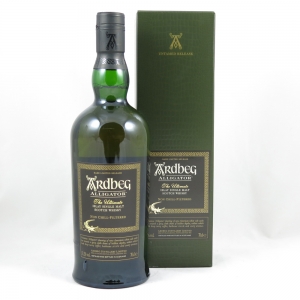 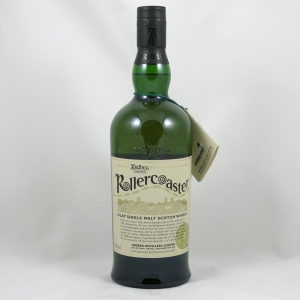 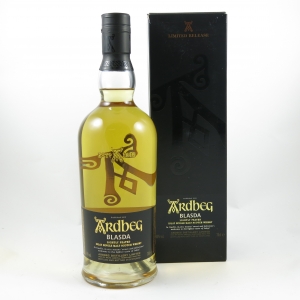