Sgeul Na Mara is Gaelic for 'Tales of the Sea'. 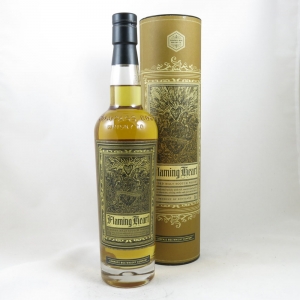 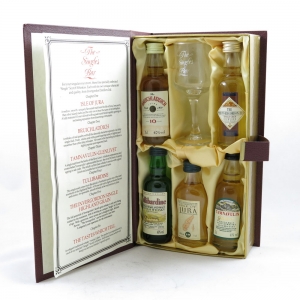 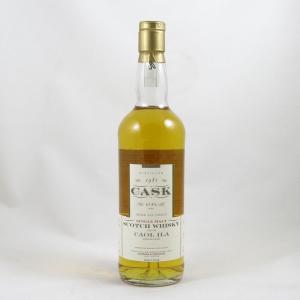 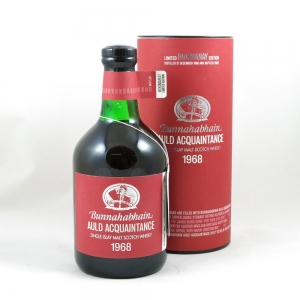