Distilled in 1982 and bottled in April 2004 as a 21 year old, there were only one releases of Banff under the Rare Malt Selection, this is bottle number 3851. 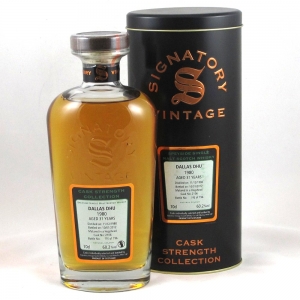 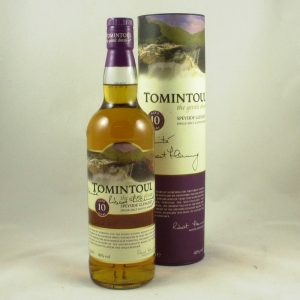 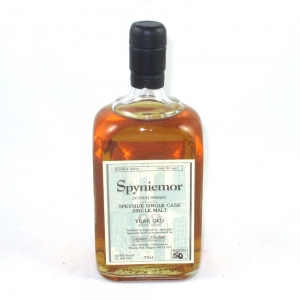 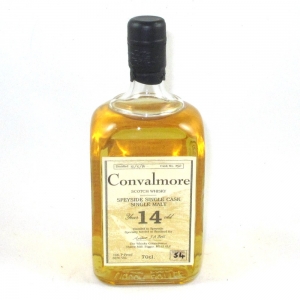