Released in mid 2013, Arran’s second edition, release in the very popular punch bowl series consists of 27 casks distilled between 1997 and 2004; 17 of which are sherry casks, 6 ‘unpeated’ bourbon casks and 4 peated bourbon casks. Known as the Angels and Devils edition, only 6,600 bottles have been released. 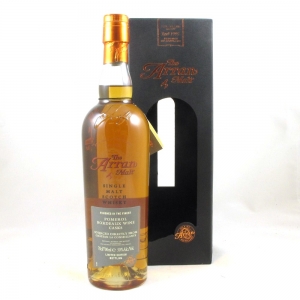 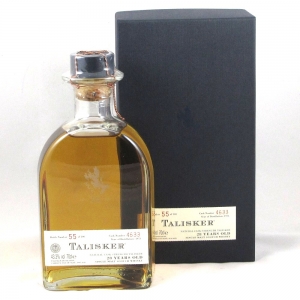 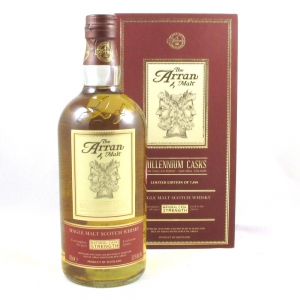 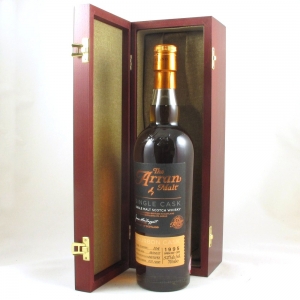