Brora closed in 1983 and over the years has contributed to 13 different Rare Malt Selection releases.  This bottle was distilled in 1977 and bottled in October 2001 as a 24 year old. Bottle number 3188. 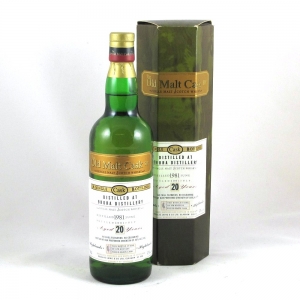 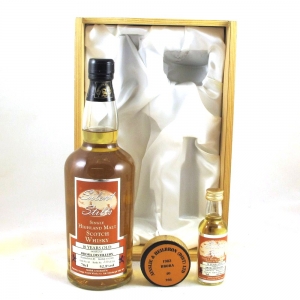 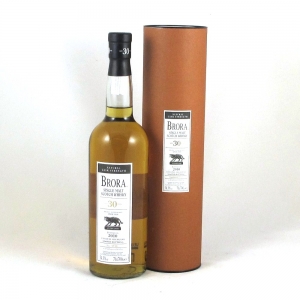