Released June 2010, Ardbeg Rollercoaster was strictly only available at the distillery or via Ardbeg.com.  However Ardbeg did not expect such demand, the website quickly broke and it did not take long for all 15,000 bottles to sell out. 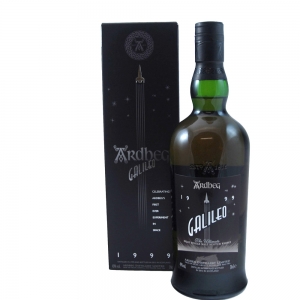 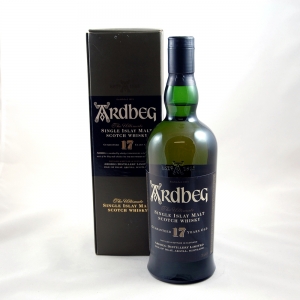 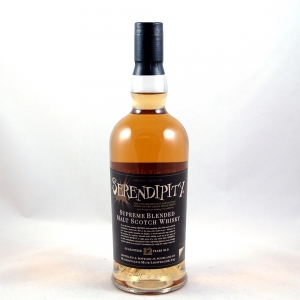 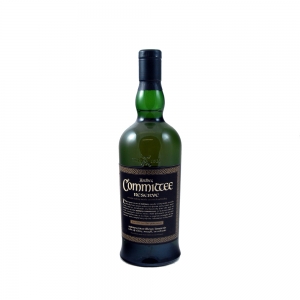